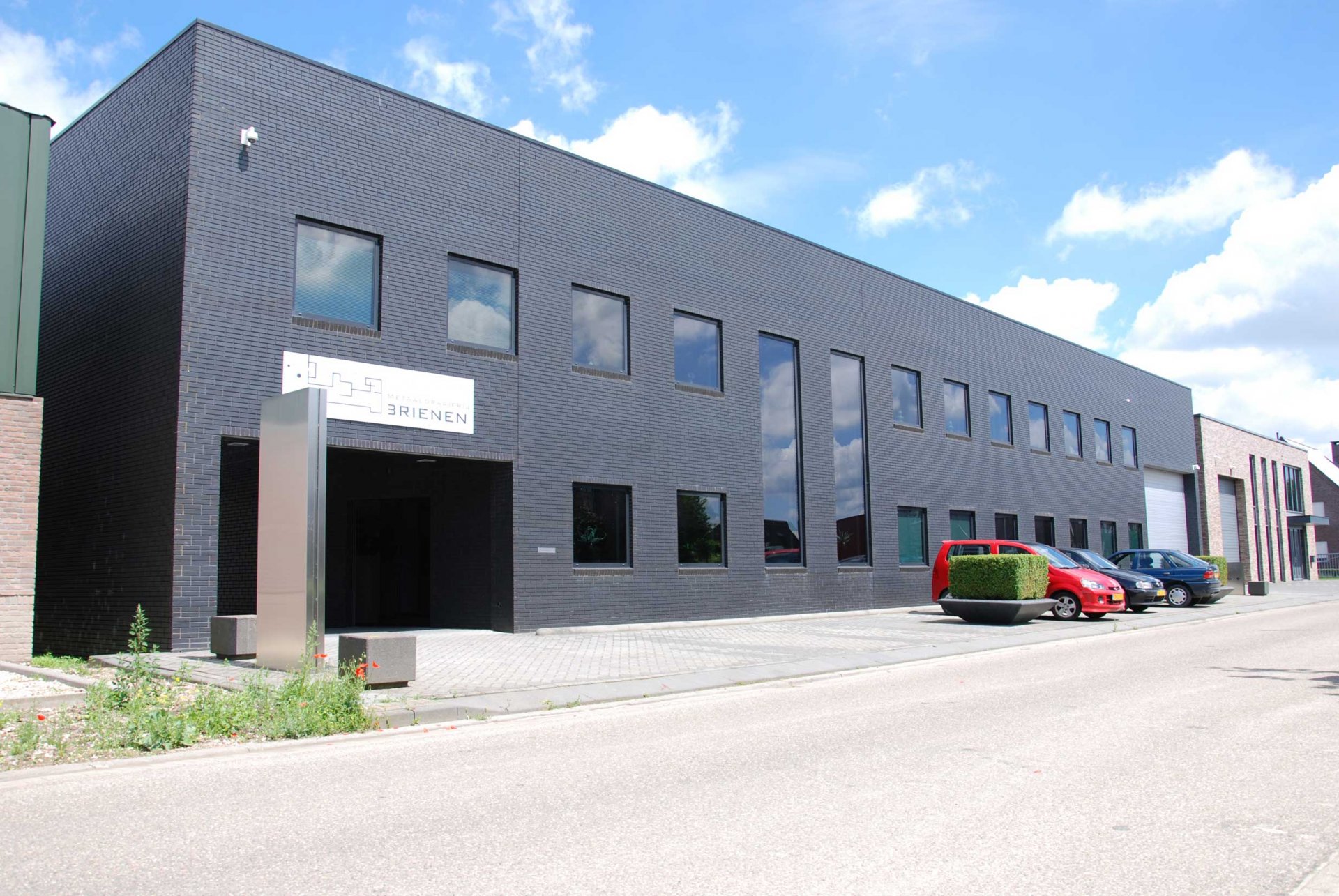 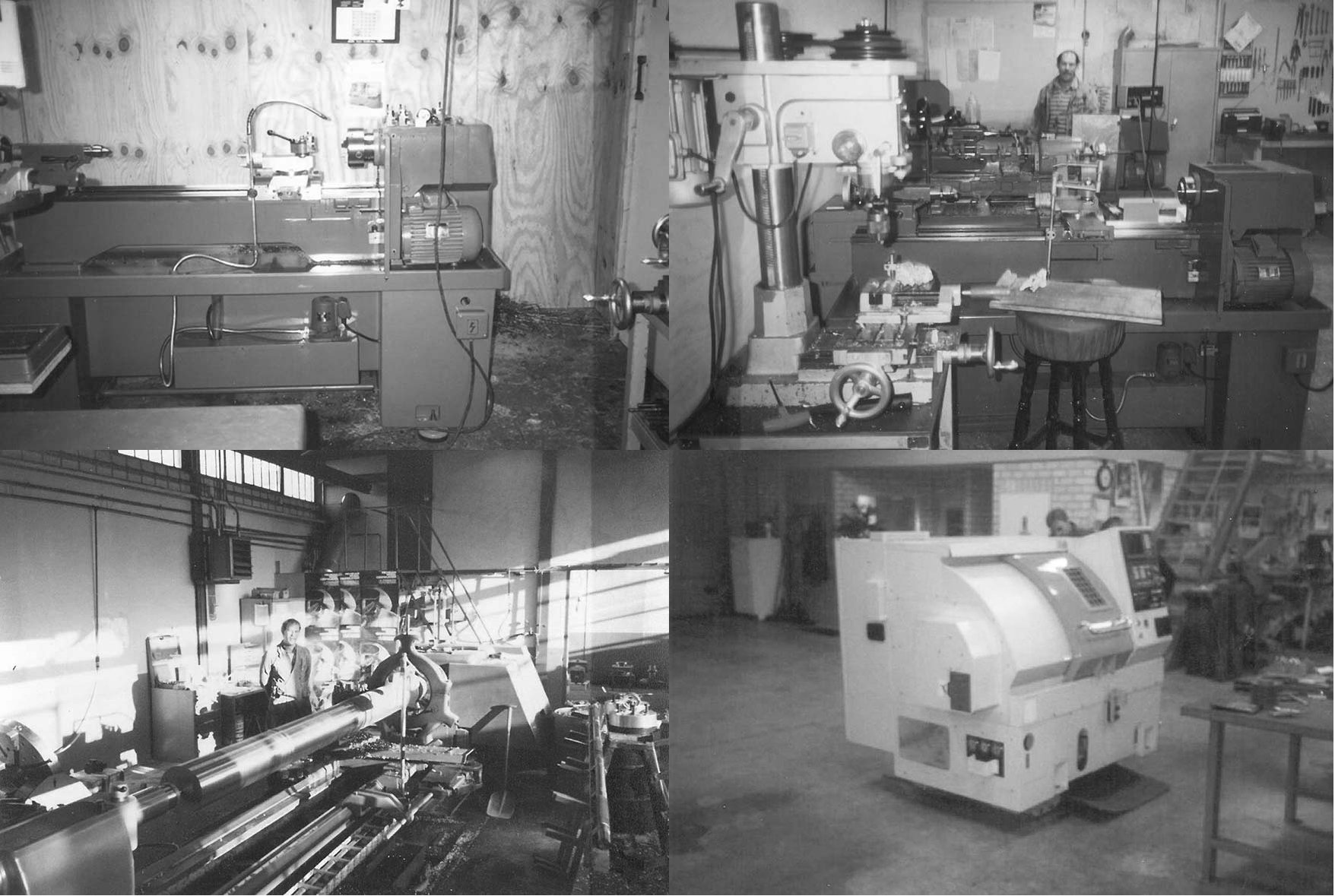 Brienen Metal Turning has existed for more than 25 years and is still consistently growing. This growth is characterised by an increasing number of turning and milling machines and the constant flow of new clients. 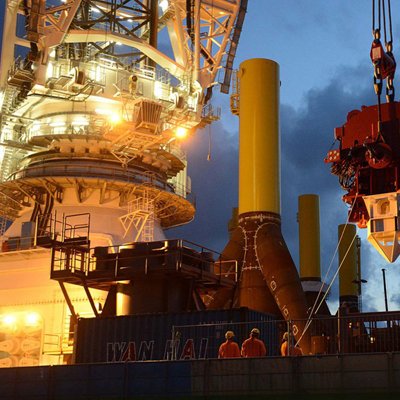 The offshore industry is an important industry for Brienen Metal Turning. ... 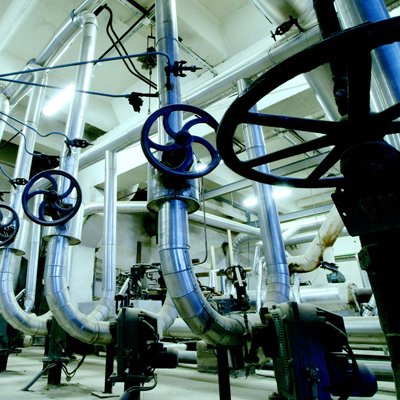 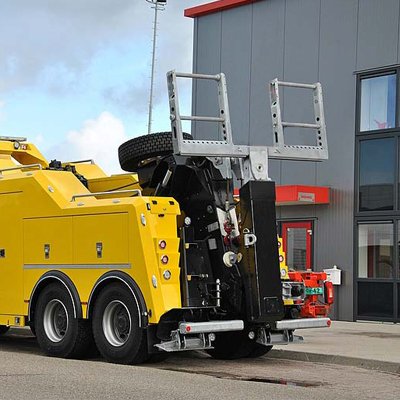 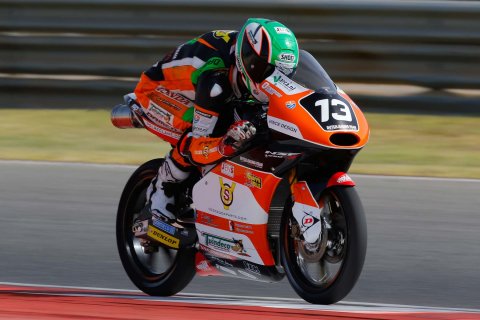 In car and motorcycle racing, parts are very much subject to wear and tear and their quality ...